1 month. That’s all it’s taken for me to look forward to working out. It may have been a little less than this, but it’s always hard to pinpoint when a mind-set changes, especially looking back. I’ve read before that if you do something for 30 days, it becomes a new habit, but I don’t think it’s quite as clear-cut as that. I think you have to receive some positive reinforcement to make the behaviours feel worthwhile, and therefore motivate you to continue and make the new habit stick.

Since starting this journey, I have seen some progress. My body shape is a little different, though be under no illusions, there’s a long way to go and the changes are not drastic in the least. More importantly, I want to keep chasing a higher number of completed workouts. Recently, I completed 5 workouts in a row during a week. As this was from the start of my week, this meant that I could have the 2 last days as rest, which I needed after the days of lifting. However, I found myself thinking about working out on day 7, and somewhat craving the high of another completed exercise session. In the end, life happened and I didn’t get another visit to the gym, but it did say a lot about my current state of motivation.

Of course, the issue with any habit is that it’s very easy to break it. Where it takes a while for something new to bed in, reverting back to something you’ve done for many years takes no time at all. I’ve seen this in the past, where I’ve been motivated for a few weeks, and then happened to lose interest, or have other things interrupt the routine, which have then left it abandoned. What I’m putting into practice this time is to not allow one single “failure” have a knock on effect and mean abandonment of the plan. Some days, I will eat an extra treat. I give into temptation and I make a choice I don’t really want to make. However, rather than beat myself up about it, I accept my choice, and I use the slight disappointment I feel after the fact to drive me to make better choices in future. One lapse does not lead to another and certainly doesn’t cause the entire house of cards to come falling down.

The one thing I want to highlight in these words about my journey is that I’m not special. I’m not any more or less motivated or capable than anyone else. I have a full time job with a long commute, 2 young children in the house, and a life to lead which doesn’t allow me complete freedom to workout at all hours. I don’t have personal trainers, pre-made meals hitting all macros, or anything else. I’m just a normal guy who happened to make a firm decision to do something that I’ll stick to. I do happen to have a gym setup in my garage which a lot of people won’t be able to have, but most people are in a position to join a gym, have a small set of equipment at home, or just put on a pair of trainers and run, which happens to be free.

Taking a break to go away on holiday is always a welcome treat. Away from requirements to work, cook, clean, tidy, and […] 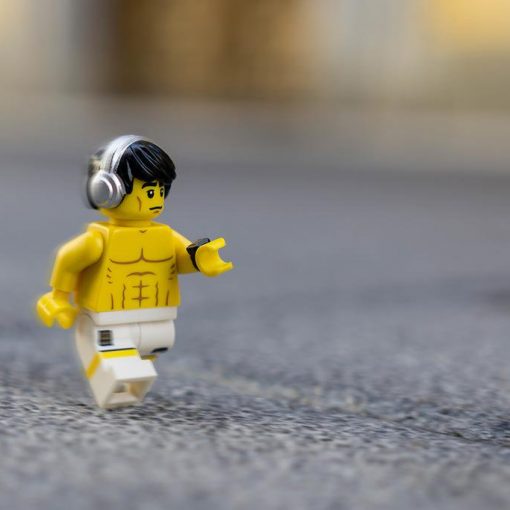 Just as I was getting comfortable with my exercise routine, I decided to mix things up a bit, and have started to […] 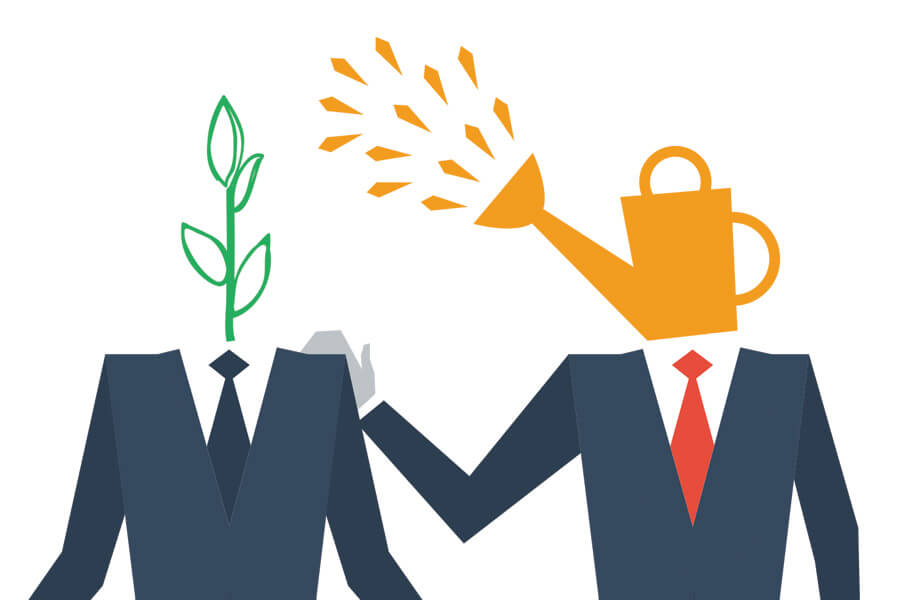